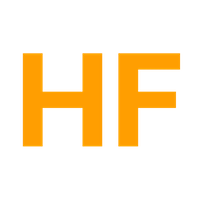 Subscribe to my newsletter and never miss my upcoming articles

This post was sponsored by Call a Dev - the live programming support helpline for makers.

Before my first bestseller, Mr. Vroom overheard me reading during a breakout group session. What he said afterward, I never forgot.

(Not a Zoom breakout group. This was a decade before Zoom existed, and two decades before pandemic-induced distance learning.)

Group reading ended and we scurried back to our desks. My fifth grade teacher took center stage and said, “I want to point out someone who I heard reading, and doing a really good job of it.” He made the sweetest sound, then jumped into an explanation of how I used inflection, volume, and cadence, to make words sing.

The more you practice writing, the better you get. But you can neglect your inner Twain and still be a capable practitioner.

Programming is no different.

You don’t need to get very good at it to reap it’s biggest benefit—programmatic thinking.

In his most popular Medium post which features a stock image from Unsplash, João Monteiro writes, “Programming is an exercise in logic and rational thinking, regardless of language. It’s a way of approaching problems and formulating solutions, it’s not just writing code in a programming language.”

With no coding background, my friend needed a site for his fly fishing apparel brand.

Sensibly, he reached for the O.G. no-code website builder, picking his template, uploading his ugly mug, and swapping out the Lorem ipsum for something a little less dull. He even managed to configure his domain name.

But one thing was still standing in his way.

Hours outside of his grasp, it was between his hopes, and him.

“I need to add another bio to my website’s about page for my cofounder.”

WordPress runs on PHP, a language I only know the first thing about: avoid at all costs. But like any caped coder I have no qualms about throwing wisdom to the wind to help a friend.

I leaped into his burning building, copy n’ pasted HTML, put out some smaller CSS fires, and voilà. 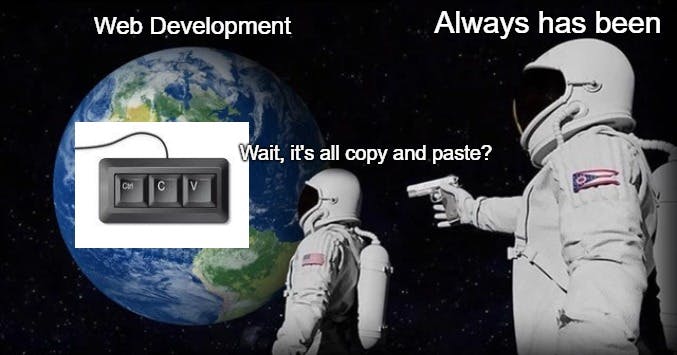 First day on the job after graduating code boot camp

My cousin was hustling at a gyro business that had a website problem: their links didn’t change color when hovered, so customers weren’t clicking.

This was my second encounter with WordPress, but this site was more sophisticated, with tens of plugins pumping it oxygen and a slick theme clusterfucking the HTML templates.

Is it fair to say, when it comes to vetting web developers on Upwork, comparing my cousin’s design standards to his code standards is like comparing homemade tzatziki sauce to store-bought?

Dreading another remote hiring ceremony, he called me instead.

One “Ugh, fine.” and two hours later, every link was blushing from the customer’s touch.

The dialogue of this comic is dated, but the caption stands shoulder to shoulder with Moore’s Law. So much so it bears repeating.

“In CS [computer science], it can be hard to explain the difference between the easy and the virtually impossible.”

Having a loose hold on the reins of web tech when building a startup traps your inner Jobs in a Hogwarts where his Wingardium Leviosa is a Google search, every programmers two favorite hotkeys, and a three-letter acronym of forgettable words.

Between the Liꞥes of Code

Say John, a subordinate, wrote 12 lines of code over the last 2 days. That averages out to 6 lines of code per day. You do some mental gymnastics with John’s wages of $100 an hour and come to find out he’s getting paid over $100 per sentence!

Later that day you confirm your suspicions about John. His per word price eclipses your favorite author’s.

The next day John breaks the camel’s back with -6 lines of code, or LOC.

When you were cleaning out his office, you found the picture frame he kept on his desk. It always had its back turned to you, but looking at it now, you find a motivational quote where a family or lover had always been.

“Any intelligent fool can make things bigger, more complex, and more violent. It takes a touch of genius — and a lot of courage to move in the opposite direction.” —E. F. Schumacher

You get satisfaction from the crash his parting gift makes when you slam it into the half-empty waste basket. 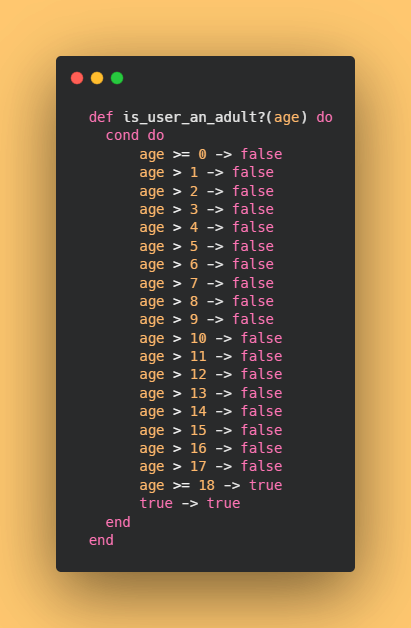 The literary world doesn’t have a monopoly on hack work.

Code literacy sharpens your wit in the same vein that reading and writing has empowered anyone to be an author, sans time immemorial.

If you’re thinking, “Well, I could just partner up with a coder to start my SaaS company, then I wouldn’t have to know shit.” That works, too, but it’s expensive, and the divorce rate is high.

Handprints of a Bestseller

Later in the year after Mr. Vroom’s compliment, he challenged us to write our own stories.

Super Fly made it onto my mom’s bestseller list within minutes of its domestic debut, then went on to have a brief stint on the refrigerator before being laid to rot next to the other dead trees in a family graveyard of school projects where the epitaphs go from dark inks, all the way back to splashy finger paints and paraffin wax.